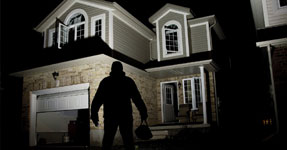 The mid-year crime rate per 1,000 population reflects the number of incidents reported in the first six months of the year, times two, divided by the population which has been divided by 1,000. The Population of San Marcos was estimated at 87,031.

See Where San Marcos Ranks in Crime Compared to Other Jurisdictions in the Region. Note: The smaller number, the less crime.