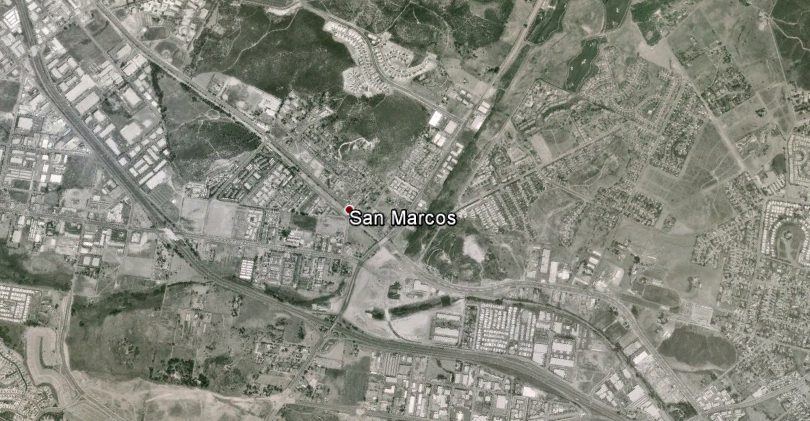 Read an interesting LA Times article from 1990 about a growing San Marcos. There are neat references to Palomar College, Cal State San Marcos, the sprinter, the first stages of Santa Fe Hills, Vista and Escondido and more.

Below are several excerpts from the article: