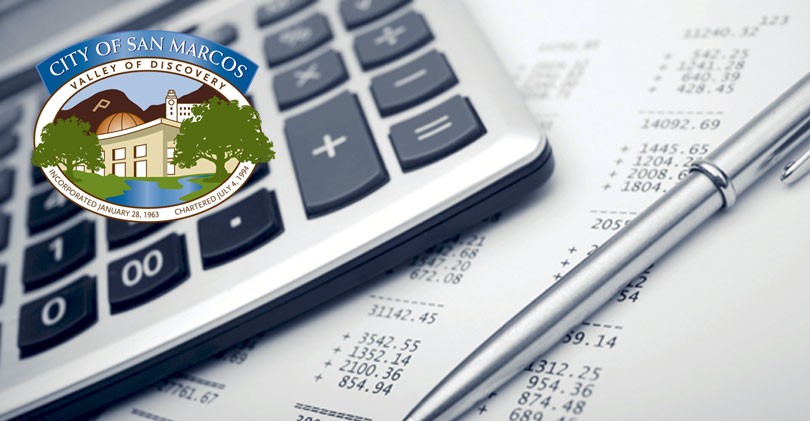 The City strives to improve the budget document to make it easier for individuals unfamiliar with the government budgeting processes to understand. The budget document includes revenue and expenditure summaries for each department, and was enhanced to show departmental budget requests and the recommended requests by the City Manager. The document also summarizes each department function, outlines how the budget supports the City’s strategic goals and includes information on non-general fund spending.

“The goal is to make it easier to learn about the City’s budget, programs and services while presenting a more accurate depiction of costs and where each dollar is being spent,” said Finance Director Laura Rocha. “As stewards of the public dollar, the City is committed to continually improving transparency and accountability.”

Overall, the City’s finances remain steady and the budget for the new fiscal year supports the policy to maintain a reserve of at least 40 percent of the projected general fund expenditure. Despite the mixed pace of economic recovery, the City has benefited from moderate revenue increases. Sales and property tax, which account for 50 percent of general fund revenues, have increased by more than four and eight percent, respectively.

“As the economy continues to recover and challenges remain for all levels of government, San Marcos is positioned well and has maintained a slow and steady fiscal approach moving forward,” said City Manager Jack Griffin.

Setting a new precedent, City Council approved a revision to the General Fund reserve policy in May to reduce reserve levels from 50 percent to 40 percent. This move makes funds available to incrementally reduce the city’s backlog of facility and infrastructure rehabilitation and replacement projects.

To support the change, the budget also sets aside 2.6 percent of the General Fund for long-range maintenance of City buildings, roads and sidewalks, lighting and storm drains, parks and landscaping, and equipment and vehicle replacement. As San Marcos ages, it becomes increasingly important to maintain existing infrastructure.

The budget set-aside will help the City address the accumulated maintenance project backlog, reduce long-term costs and improve the quality of life in San Marcos.