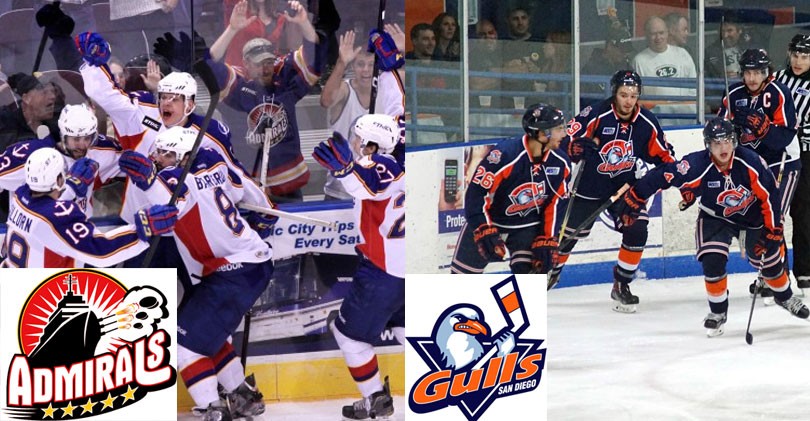 The Norfolk Admirals confirmed the move to San Diego and are now the San Diego Gulls.

The Gulls will play games at Valley View Casino Center (aka Sports Arena) and are hoping to setup a practice facility in Poway, CA.

According to recent reports, the Norfolk Admirals, of the American Hockey League (AHL), are likely moving to San Diego.  The team would to play at the Valley View Casino Center (aka Sports Arena). San Diego is 1 of 5 western cities expected to acquire new AHL teams. Teams in Manchester, New Hampshire, Worcester, Mass, Glens Falls, New York and Oklahoma City have similar plans to move west. Per the Virginian Pilot, “The relocation is part of a larger move designed to bring AHL affiliates closer to their NHL parent clubs.” 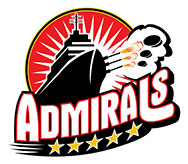 The AHL is minor league hockey’s premiere league. Each team has a direct affiliation with an NHL franchise, and most AHL players are under contract to NHL teams.