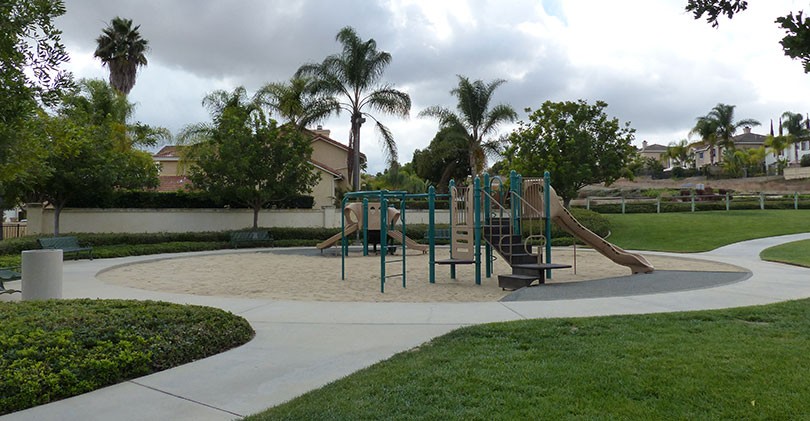 Beginning the end of March to early April, several playgrounds throughout San Marcos will close for scheduled maintenance. The following park playgrounds will be affected:

“While these short-term closures may be a temporary inconvenience, regular maintenance and repairs ensure San Marcos residents have a safe, enjoyable space to recreate,” said Communications Officer Sarah Macdonald.

During the closure, tennis players –pro and novice alike—are encouraged to use the unlighted tennis courts located at Woodland Park, 671 Woodland Parkway, or explore the 35 other parks throughout San Marcos.