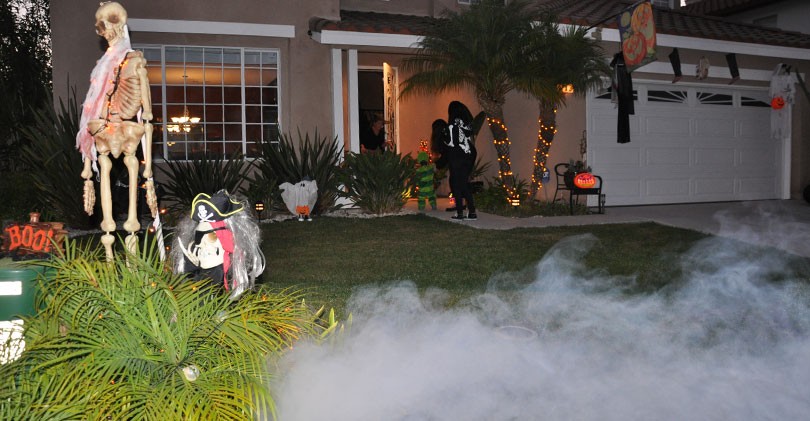 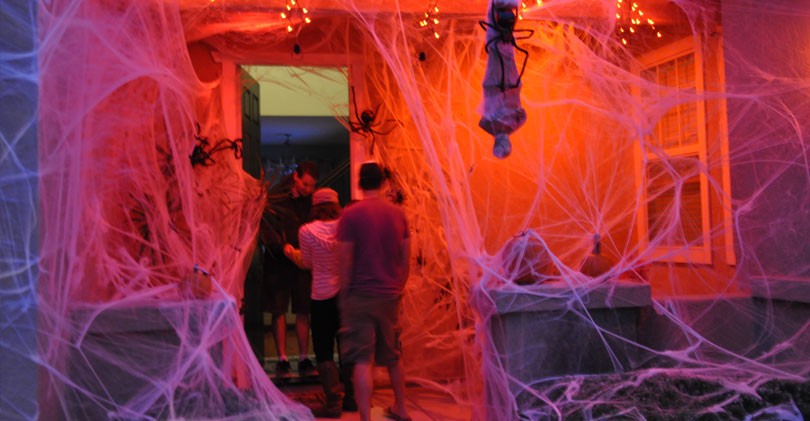 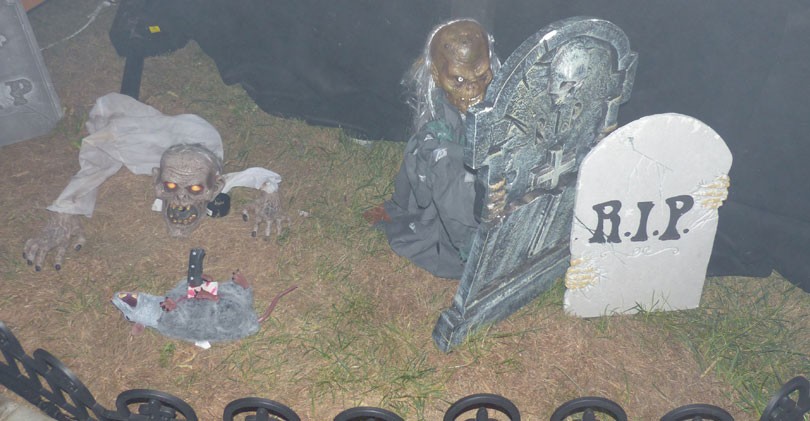 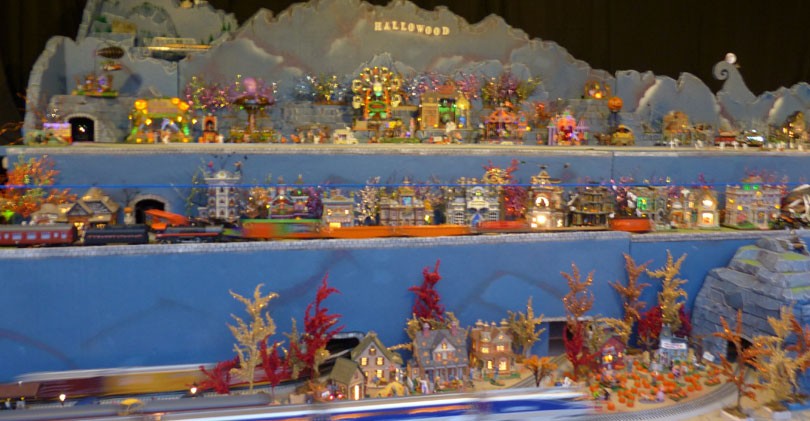 According to NBC7 and Nextdoor, Santa Fe Hills San Marcos is the #1 Trick or Treating Neighborhood in San Diego County. For those who already live in Santa Fe Hills, I think we already knew this based on the year-after-year awesome Halloween decorations, haunted houses, fog machines, train displays and thousands of trick-or-treaters.