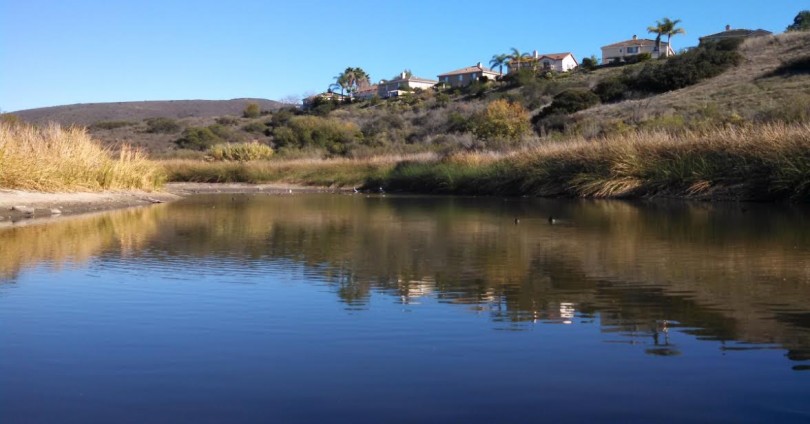 You shouldn’t be surprised when I tell you that Santa Fe Hills is packed with baby boomers who have their eyes on retirement. We are essentially at the tip of the “silver tsunami” that we’ve been hearing about for decades.

As they seek to age gracefully, these baby boomers will face many health-related challenges. In fact, once they reach 65, one in nine will be diagnosed with Alzheimer’s disease.

It’s estimated that more than 60,000 of our fellow San Diegans are currently living with Alzheimer’s disease or another type of dementia. This is expected to grow to more than 94,000 by 2030 as a direct result of the silver tsunami. (1)

It’s also estimated there are approximately 137,000 of our neighbors, friends, and family members who are providing nearly 156 million hours of unpaid care to these individuals. That equates to over 20 hours per week of additional responsibility on top of their own personal and career related duties.

Alzheimer’s disease is one of the most complex caregiving situations a family will experience. It’s much more than senility, which we were all inappropriately taught was simply part of getting old.

It’s a disease which starts by affecting memory and thinking ability but progresses into eventually robbing other faculties including a person’s ability to communicate or care for themselves.

When you look out at all of the houses in our wonderful community, you can be sure that several of them are dealing with this horrible disease. Just a couple of years ago, we had an extensive neighborhood search when a neighbor’s loved one became lost. It’s highly likely this gentleman, who was visiting, became confused and was simply trying to find his way home.

I’m very proud of how Santa Fe Hills pulled together to help in the search that ended after 12 hours. He was eventually found on Twin Oaks. I even wrote about the incident here: When a Neighbor Wanders.

While this individual was eventually found safe, not all stories have a happy outcome. Most recently you may recall the tragic case of Sally Estabrook, 75, who became lost while camping and enjoying the great outdoors with her husband in Julian.

She was found 6 weeks later but only 1/2 mile away. She was apparently found with the coffee pot which implies she was looking for water and became confused.

What if someone saw her but didn’t recognize the signs of a confused and disoriented person living with Alzheimer’s? Or what if our county offered tracking devices to help families in this situation? I also wrote about how RF technology could have helped locate her safely in less than 30 minutes: Which is Best for Alzheimer’s Care, RF or GPS Technology?

The challenges faced by families coping with a disease such as Alzheimer’s, autism, cancer, etc. vary but they all have an emotional, physical, and financial toll on the family. Every situation is unique and every family deals with it differently. Some are embarrassed while others share about their situation.

As a neighborhood, we should continue to be aware of, and sensitive to, our neighbors who are caring for someone with unique challenges such as dementia. Pay attention, educate yourself, be involved, and offer a helping hand.

These simple actions will continue to make our neighborhood one where families can find support and live gracefully.

About the Author: Mike Good is founder of Together in This an online community helping family members caring for someone with Alzheimer’s or other dementia. Through short, informative articles and easy-to-use tools, such as the Introductory Guide to Alzheimer’s, he helps them take control and have peace-of-mind they are doing the right things.