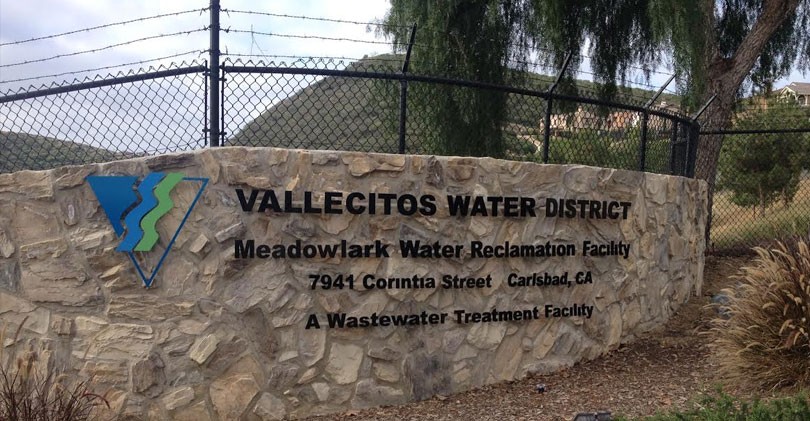 Last night (July 6, 2016), the Vallecitos Water District’s Board of Directors voted to rescind the mandatory drought restrictions under its “Level 2 Drought Alert” and move to voluntary conservation measures under its “Level 1 Drought Watch,” thereby ending restrictions on outdoor watering. Vallecitos customers may now irrigate any day of the week with no limit on the number of watering days, and may irrigate their landscapes as long as necessary. However, the Board expressed their desire to sustain water conservation as a permanent way of life and adopted a new ordinance permanently prohibiting wasteful practices, such as:

Visible signs of runoff when watering landscapes
Watering between the hours of 10:00 a.m. and 6:00 p.m.
Watering within 48 hours of a measurable rain event
Hosing down hardscapes (patios, sidewalks, etc.)
Not using a shut-off nozzle when washing cars
Not fixing leaks within 48 hours of discovery

The District’s action was taken in response to the State Water Resources Control Board recently terminating water use reduction mandates and allowing water agencies to set their own water use targets based upon their specific supply conditions. Recognizing persistent yet less severe drought conditions throughout California, the newly adopted emergency regulation, which is in effect through January 2017, mandates that urban water suppliers act to ensure at least a three year supply of water to their customers under drought conditions.

A thorough analysis determined that Vallecitos has sufficient water supplies for its customers, even if drought conditions continue for the next three years; therefore, the District won’t be subject to state-mandated water-use reductions through January 2017. This is due largely to its customers who saved 25 percent since June 2015 and the fact that Vallecitos now receives a portion of its water directly from the Carlsbad Desalination Plant, which is a local, drought-resilient supply.

“Due to the exceptional conservation efforts by our customers and the foresight of the District to secure desalinated seawater, we are now able to give our customers greater flexibility when it comes to keeping trees, plants and vegetation alive,” said Vallecitos Board President, Mike Sannella. “We applaud our customers’ efforts and encourage them to continue to use water efficiently at all times.”

For more detailed information on the new permanent prohibitions, go to www.vwd.org/drought.