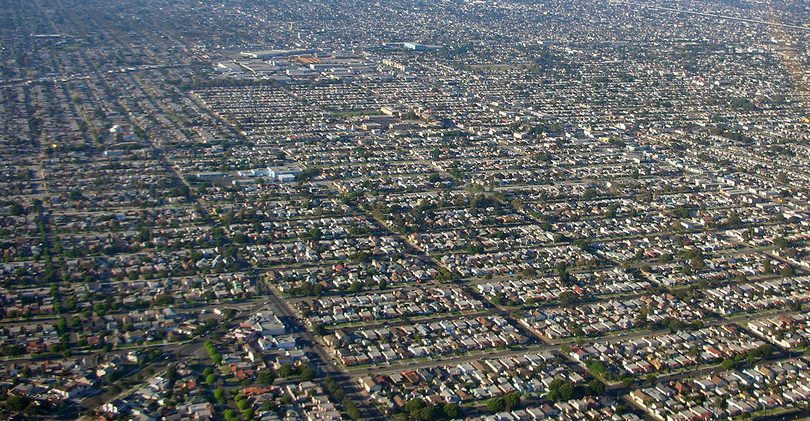 In light of the recent vote from our city council on January 9, 2018 to approve more homes in favor of developers and against the wishes of San Marcos residents, we need to take action. We have serious infrastructure issues that affect everyone in our city. Our streets and freeways are overly congested. Our schools are impacted, which affects the quality of education that can be provided. We have streets that flood with every rainfall. We have communities in our city that cannot evacuate from a fire due to too much traffic. The list goes on and on. Our city council needs to stop amending their general plan to allow more housing until infrastructure issues have been resolved.
Our city council recently voted to amend their general plan to allow for more residential building by Brookfield Residential and California West Communities. In a 4-1 vote they approved a land-use amendment which allow for the following:

Our city council recent voted to amend their general plan to allow for more residential building by Brookfield Residential and California West Communities. In a 4-1 vote the approved the land-use amendment which allow for the following:

(It is important to note that council member Chris Orlando was the only one to oppose the MU-4 development as well as the Highlands project – a previous controversial development in a different part of the city.)
While this development may appear only to affect certain communities in the city, it is important to note that there are at least 4 developments currently seeking a general plan amendment to get more housing approved throughout the city. Shutting down this development would set a precedent for the rest to come, and send a message to our city that we will not allow it. The school and traffic impact affect everyone in this city. It affects our quality of life. It affects the quality of education our district can provide. And both of those things affect the value of our homes. All residents are impacted either directly or indirectly by irresponsible development throughout the city.
Before more homes are approved, infrastructure must be in place to support growth. If we do not act, we can expect to see hundreds or even thousands more homes approved in addition to the 6,600 that are already coming as approved by the city’s general plan.
It is time for a referendum.
The referendum will need 5,500 signatures from registered voters who are residents of our great city – and it will take a lot of support to reach this goal. So please recruit your neighbors and friends who live in any part of the city.
There is a city council meeting on Tuesday, January 23rd where the city will make its final vote to approve the MU-4 development. We need to show up and tell them how we feel and let them know we are planning a referendum. They will have an opportunity to change their vote for the MU-4 development at this meeting rather than put the citizens through the referendum process. If the vote doesn’t change, then we are ready to move forward with our referendum petition and will meet with volunteers the day after the meeting – Wednesday, January 24 – to hand out petitions and set up routes.
We need to let our elected officials know that we want to see smart growth in our city. And that means meeting the infrastructure needs of current residents before approving any more development, and certainly before accommodating unplanned residential development.
Thank you for your efforts on behalf of our city and our quality of life.