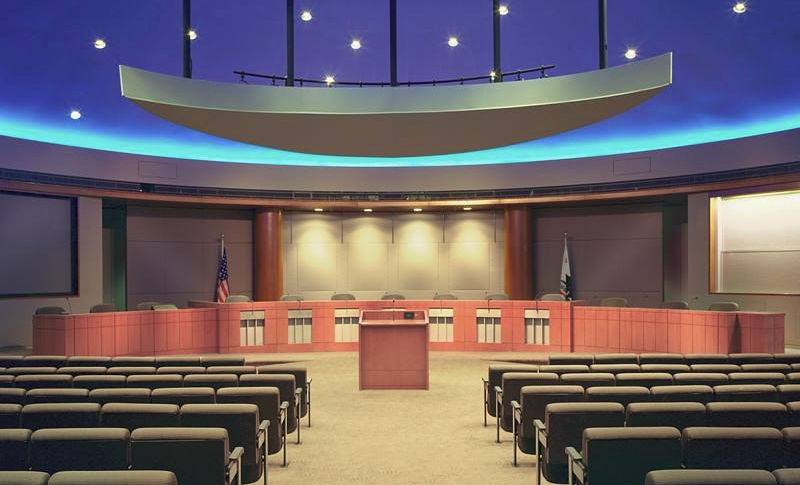 In June 2016, the San Marcos City Council provided direction to staff to study potential by-district voting and district boundaries in an effort to better comply with the California Voting Rights Act (CVRA).

What you need to know:

As a public entity, the City Council—the city’s chief policy-making body—enacts laws known as ordinances, sets policies known as resolutions and adopts an annual budget. The City Council also oversees a variety of commissions that deal with specific city-related issues. These advisory commission members are appointed by the City Council.

The Mayor and Council Members are elected “at-large” by all the citizens of San Marcos to serve a four-year term and are allowed to serve a maximum of three consecutive terms.

The City Council will consider establishing council member districts and adopting a “by-district” election method beginning with the 2018 election in accordance with the CVRA.

These elections select a single council member from a corresponding geographical section of the city, called a district, giving those within a geographic area more direct representation. If approved, Council Members would be elected by citizens of San Marcos within pre-determined geographic districts to represent the district and serve a four-year term with a maximum of three consecutive terms.

What is the California Voting Rights Act?

Enacted in 2002, the CVRA eliminated several key burden of proof requirements that exist under federal law and only applies to jurisdictions, like the City of San Marcos, that utilize “at-large” election methods, where voters of the entire jurisdiction elect the members of the City Council.

Since enactment, more than 130 entities—cities and school districts—have switched from at-large elections to district elections.

Why is the City of San Marcos considering “by-district” voting?

The city has a strong track record of various racial and ethnic groups working together for the benefit of all such groups and the city as a whole. The City Council voluntarily plans to implement a by-district election to protect the city’s taxpayers from the risk of future litigation for any alleged violations of the CVRA.

This recommendation is not based on any admission or concession that the city would ultimately be found to have violated the CVRA; rather, due to the combination of the CVRA’s low burden to trigger mandatory districting and its mandatory attorneys’ fees provision, all CVRA cases that have been filed have ended with the defendant governmental agency implementing a district election system and making some sort of attorneys’ fee payment.