At approximately 9:22PM on 10/3/15, a 1/4 acre brushfire was reported near 1884 Esplendido Ave, Vista, CA 92084 (map), approximately 0.4 miles north of Santa Fe Hills. Suspect(s) were quickly detained for questioning. Most of Santa Fe Hills was first alerted via the Nextdoor online network, where neighbors shared photos and information from various perspectives. Firefighters were quick to respond and the fire was put out before midnight. No reported structure damage or injuries at this time. The video above was taken from Quail Valley Park, in Santa Fe Hills, San Marcos, CA.


Screenshot from the PulsePoint Respond App (used by Fire Dept). 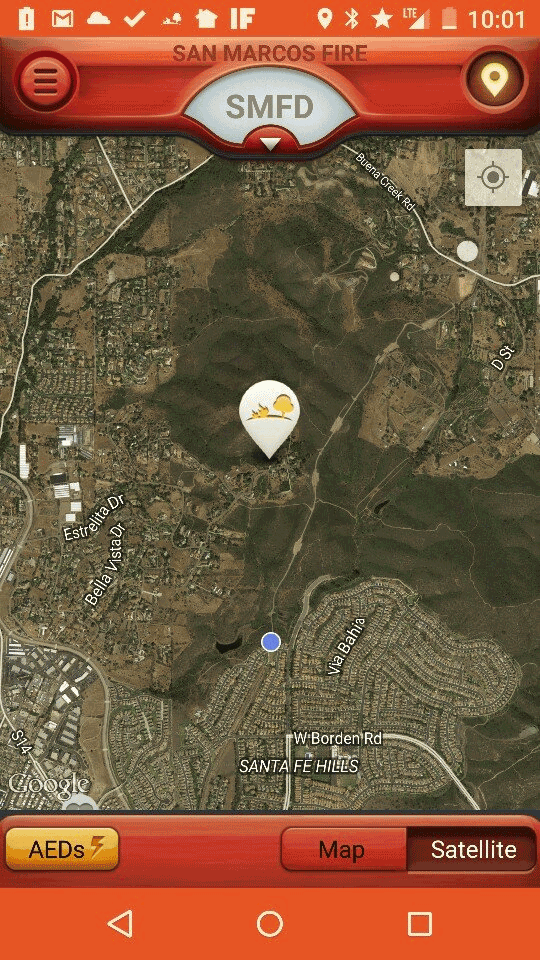 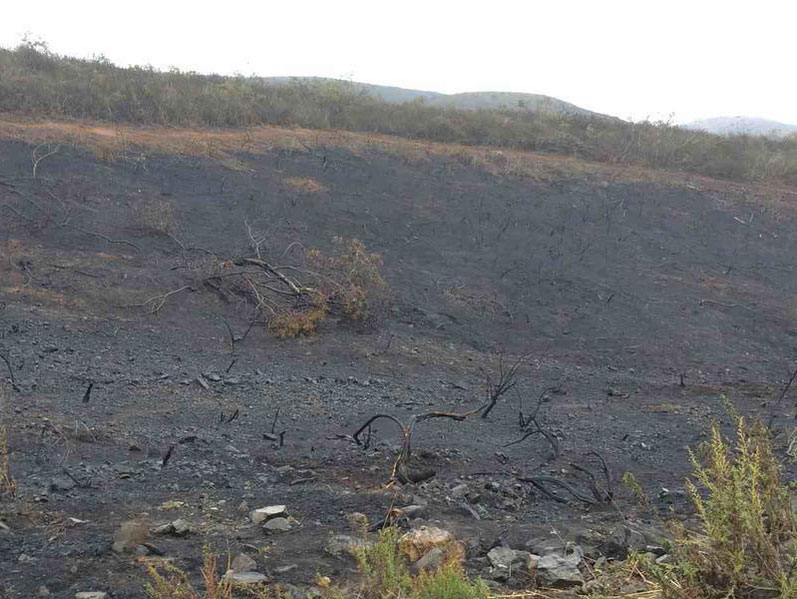 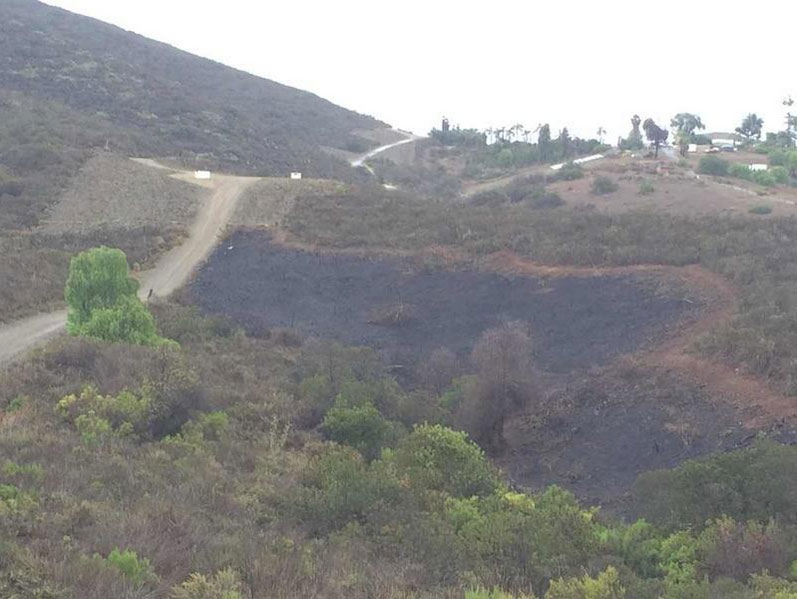 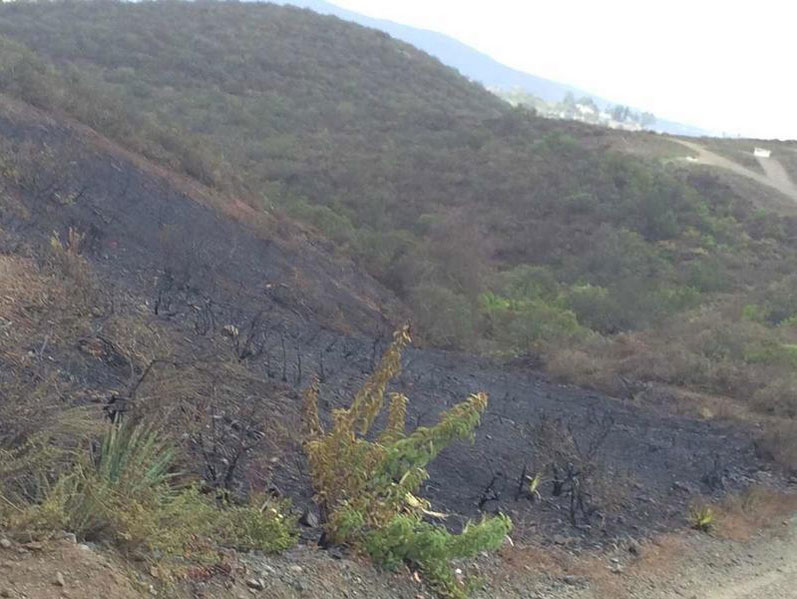 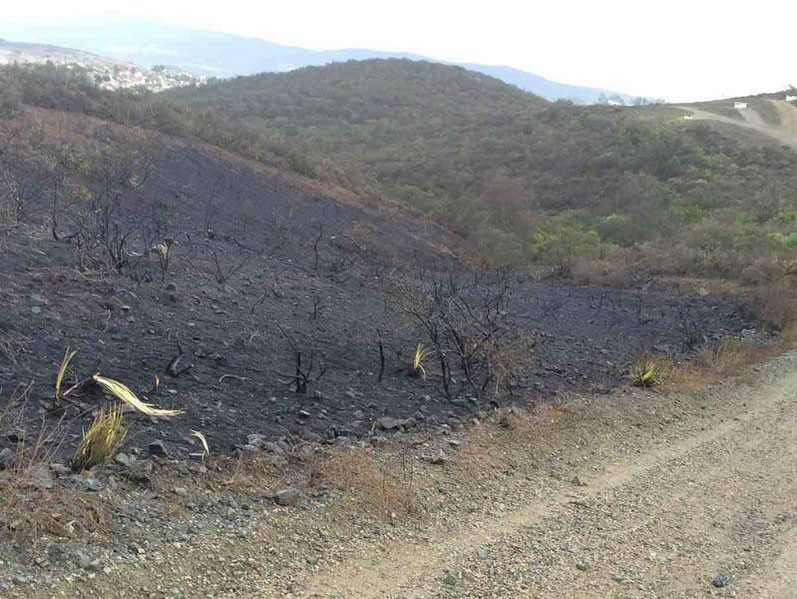