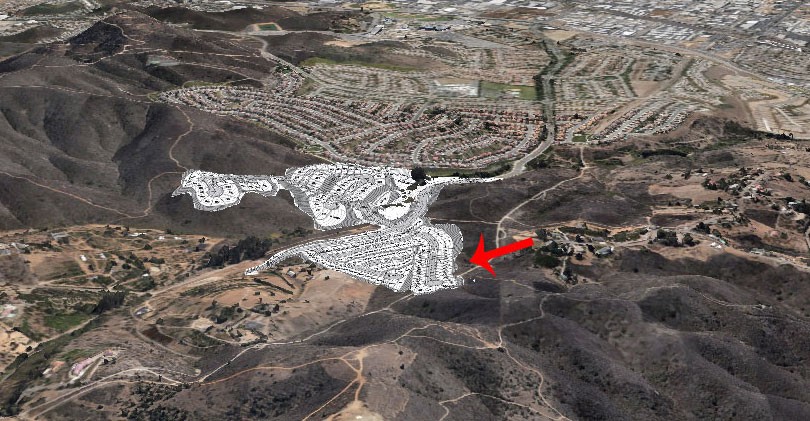 Please support the litigation by donating to the EHL. Mail funds to the address below, noting on the check “For San Marcos Highlands Legal Fund”.

Any amount you can contribute would be greatly appreciated. Endangered Habitats League is a good group that has been around for many years. They are very focused on preserving wildlife and valuable open space habitats in California. They understand the value of the Highlands site as an important wildlife corridor and the last large Coastal Sage Scrub habitat left in northern San Marcos.

The City of San Marcos approved the controversial San Marcos Highlands project in November 2016, in the face of significant opposition from environmental groups and community residents. Endangered Habitats League (EHL) has criticized this project and its proposed annexation of County lands for many years, citing the project’s environmental impacts and inconsistency with the County’s General Plan. Specifically, by multiplying currently allowable densities, the project as now approved would cut off a vital wildlife corridor identified in the draft North County Multiple Species Conservation Program. The County of San Diego and state and federal wildlife agencies have expressed this same concern over conflicts with regional habitat planning.

On behalf of EHL, the law firm of Kevin K. Johnson filed a legal challenge on Friday, January 13, 2017 based on the City’s failure to proceed in a manner required by the California Environmental Quality Act, inconsistency with applicable plans, lack of a reliable water supply, and other issues. Dan Silver, Executive Director of EHL, stated, “The project must be modified so that San Diego’s wildlife can continue to move across the landscape. There is no excuse for not doing so, and we are ready and able to work with the City and applicant to achieve this goal.”

More information about the legal challenge to the San Marcos Highlands project can be found at: http://www.friendsofaguahediondawatershed.wordpress.com.

The full petition is attached.